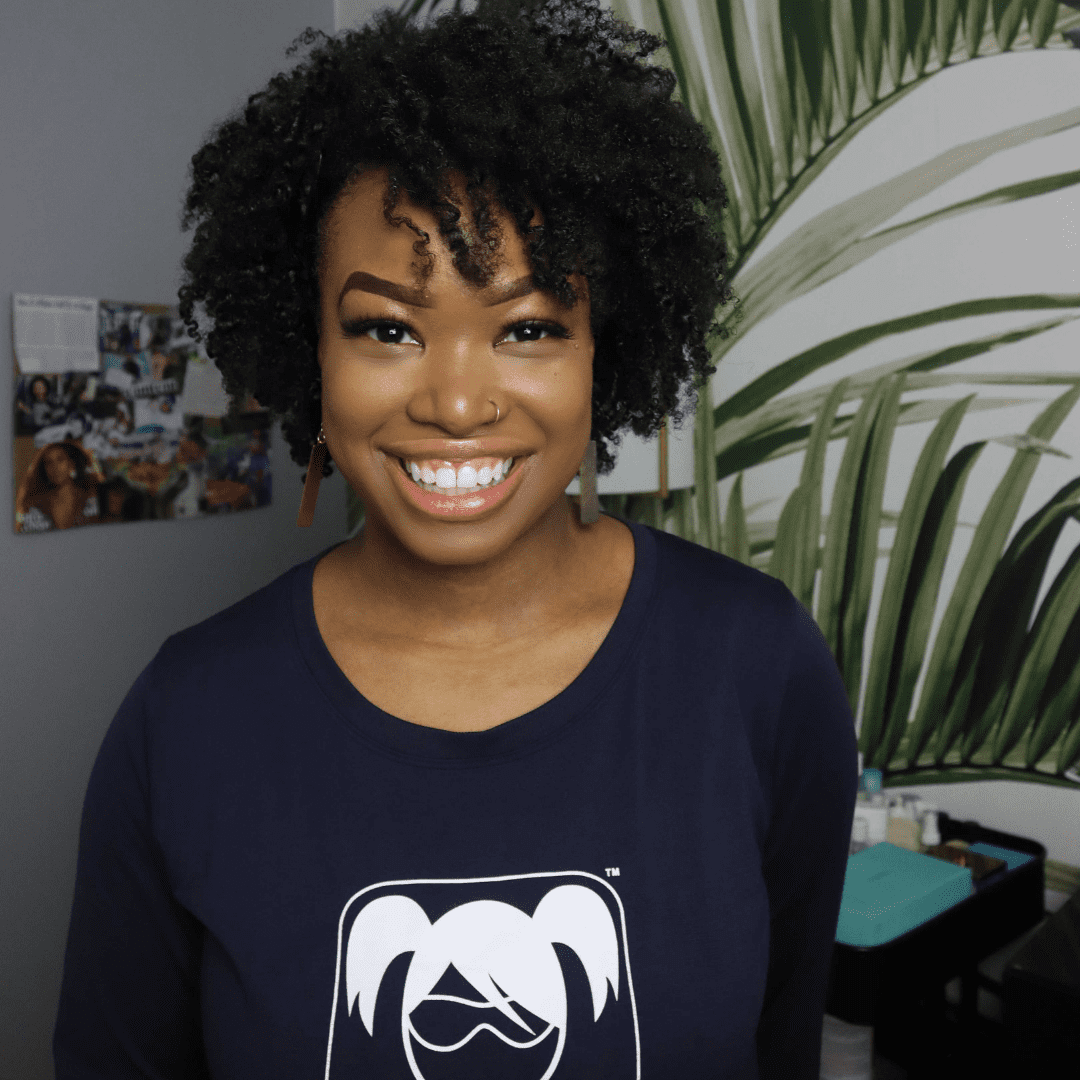 Dance! Any kind of dance!

Nice For What – Drake! Terrible title, but when you get into the lyrics it’s about a woman who works hard, gets her work done and knows when to take the time to dance off the stress and practice some self-care.

Who is your role model?

So, my mom probably wants me to say Dominique Dawes, an Olympic gymnastics gold medalist, after whom I was named. But, I never had Olympic dreams. I instead stayed up all night writing scripts and stories and producing content. Hence, my current line of work as a content producer, inspired by Issa Rae, a television producer, actor, and writer who was able to transform her independent web series into an Emmy-nominated television show.

Advice for your 12 year old self

Keep that energy. 12-years-old is typically the time when we as girls start being told to sit properly, act ‘lady-like’ (whatever that means), be softer, quieter and all-around dim our lights. While this is happening, the boys around us usually aren’t being told the same thing. Keep that energy that bursting inside of you and don’t let it fizzle out. Own your voice. Say what’s on your mind. Dance, jump run, and scream. That’s how you can be lady-like! By discovering and owning who you are!