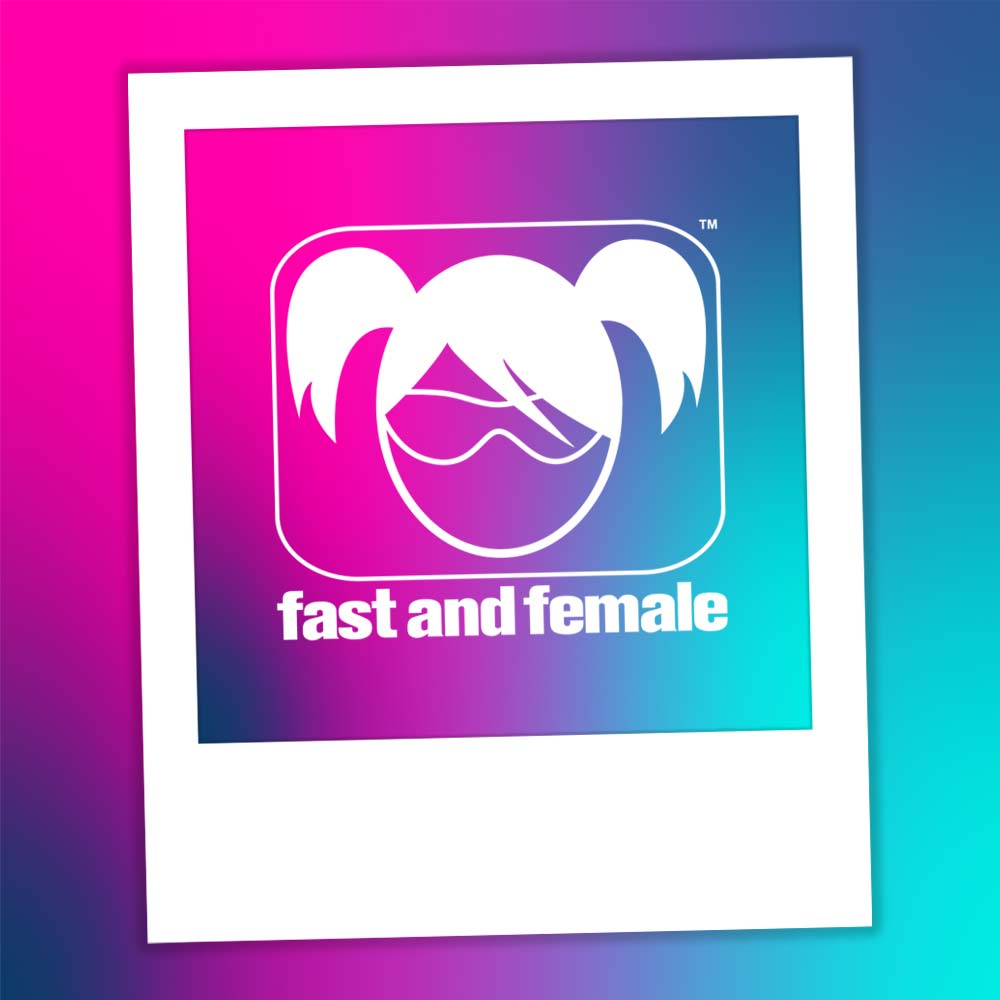 Kikkan is from Anchorage, Alaska but now resides in Penticton, BC with her family. She is a 5x Olympian in the sport of Cross-Country Skiing where she was the 3x overall sprint world cup champion, world championship gold and silver medalist, and Olympic champion in 2018 after an impressive comeback from having her son, Breck. Kikkan is a sought after keynote speaker, brand ambassador and cancer fighter, having been diagnosed with stage 2 breast cancer just 3 months after achieving her lifelong goal of winning Olympic gold. She has also been the leader of Fast and Female’s USA operations since 2008, volunteering thousands of hours for the pure and simple reason that she is beyond passionate about the power of in-person moments of connection between young girls and athlete role models, and sees the huge potential for the organization to grow in the USA.