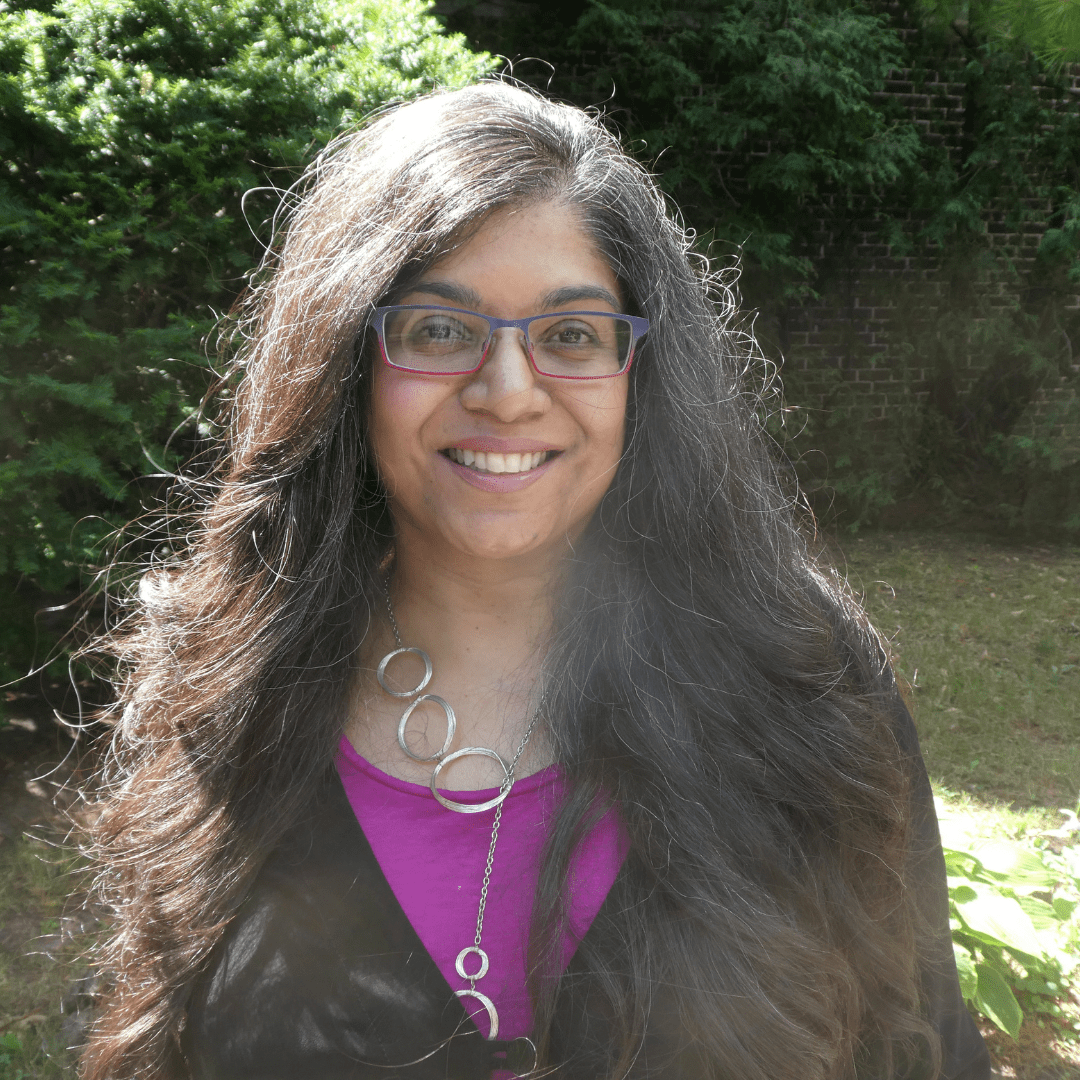 Shanaaz is a life-long human rights activist. She began her campaigning career in the 1980s in Nova Scotia, where she worked on promoting racial equality and inclusion as a youth leader in a number of community organizations, including the innovative and ground-breaking Cultural Awareness Youth Group (CAYG). She holds undergraduate degrees in political science and human rights and equity studies.

She has held leadership roles in the private and nonprofit sectors working at organizations such as Amnesty International Canada, Innocence Canada, Leadnow.ca, and Dying With Dignity Canada. As the former CEO of Dying With Dignity Canada (DWDC), she ushered in a new national movement supporting assisted-dying and other end-of-life issues, re-framed as human rights issues. Under her leadership, DWDC emerged as a key player in Canada’s assisted-dying movement with successful court interventions, public mobilization campaigns, $5-6 million dollars in earned media, and national fundraising recognition with the Moe Davies Award for fundraising excellence.

Green smoothie- must have spinach.

No one song, but give me a bit of Shakira any day.

Who is your role model?

The women in my family. In the second half of the 19th century, my great-grandmother ran away from her family in India. She boarded a British boat headed for Trinidad and Tobago as an indentured servant. Alone. Running away from a life she did not want, to a life she did not know. She started off working in the fields and eventually became the matriarch of her own family never revealing her family name, or the town or village she came from in India. Dauntless.

From the turmoil and trauma of her life, she gave birth to new generations of women. Some who followed customs and traditions. Some who broke the rules and defied the norms. And my own mother who followed her heart and married my father, later immigrating here to Canada. Blazing a trail so that I can bring my human rights and feminist lens to Fast and Female, an organization that embodies my values with regards to intersectionality as the pathway to meaningful equity, inclusion and belonging in our organization, and to the communities of the girls and women we serve.

Advice for your 12-year-old self