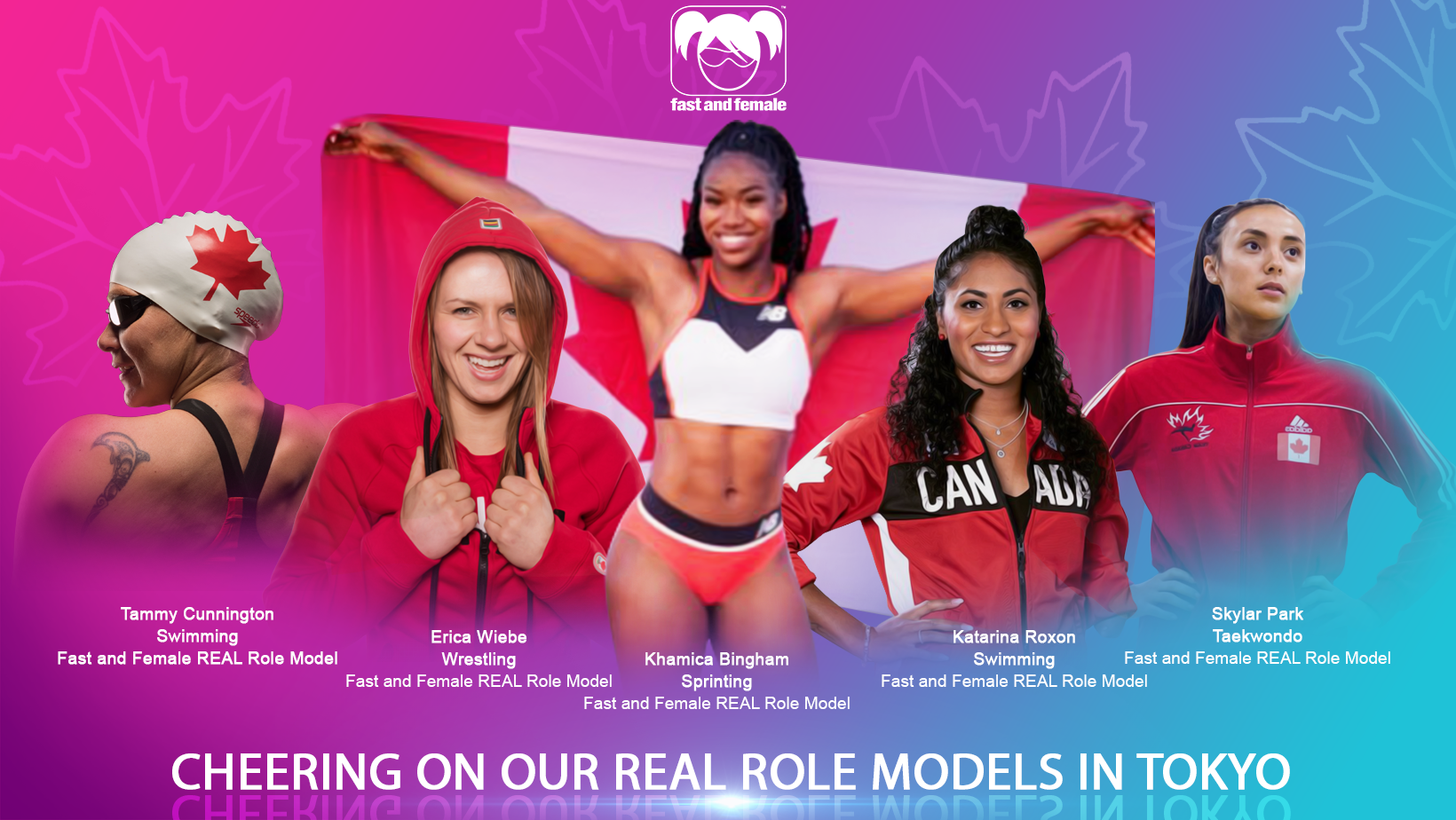 How do I support the games when I know the people in charge systematically keep certain people out? There is no secret agenda, it is right there for all of us to see; we have seen their stance on Richardson and Semenya, and their stance on “political gestures.” The IOC wants to keep certain people out of competition and wants messages like Black Lives Matter, Stop Asian Hate, Free Palestine, and Indigenous reconciliation. They fail to realize that sports do not exist in a vacuum.

I can’t in good conscience, be someone that practices anti-oppression and anti-racism, support an organization that operates in this fashion.

On the other hand, I’m a massive fan of Kia Nurse, Gabriela DeBues-Stafford, Quinn, Naomi Osaka, Jordyn Huitema, and Ashley Lawrence, all activists and proponents of anti-oppression. These are athletes who are outspoken and have spent all their lives dedicating themselves to their sports. These athletes and others like them, can often come from environments where reaching this point is unheard of, completely against the odds, and that is an achievement we must celebrate.

The question remains though,

How can we reconcile cheering for the athletes that we love and simultaneously denouncing the oppressive practices of the IOC?

I think we have to look at them separately. We can cheer and hope for our athletes, but at the same time loudly advocate against the oppressive practices of the Olympics.

The athletes themselves represent a dream and an opportunity. How could you not support athletes that have beaten all odds in a system that actively engages in keeping them out? These athletes are not only thriving but often use their platforms to advocate for a more anti-racist and anti-oppressive world.
Did you happen to see the Great Britain Rugby 7 team take a knee before their game began? These athletes are with us in denouncing the oppressive system they have to compete in and are unabashedly pushing up against it.

I think that’s how can find peace in supporting our athletes. Focus on the athlete and the remarkable work they have put in to make it the top of their sport, while simultaneously denouncing and advocating for a more anti-oppressive Olympics. 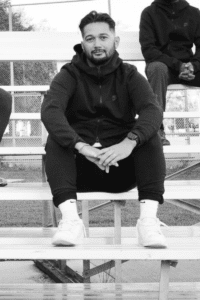 Mohamad Bsat (he/him) is a half-Filipino, half-Lebanese first-generation Canadian and general member of the Fast and Female Anti-Racism and Respect Advisory Committee. His family moved here when he was 9 years old from Jeddah, Saudi Arabia. He is a staff lawyer at Hamilton Community Legal Clinic. Within his role, he is a member of the Anti-Racism and Anti Oppression steering committee within HCLC, additionally, he is a member of the Anti-racism provincial advisory committee for the Association of Community Legal Clinics of Ontario

Mohamad is an avid runner and is the founder of the running crew Air Up There. Mohamad is passionate about social justice and creating equity within athletics.