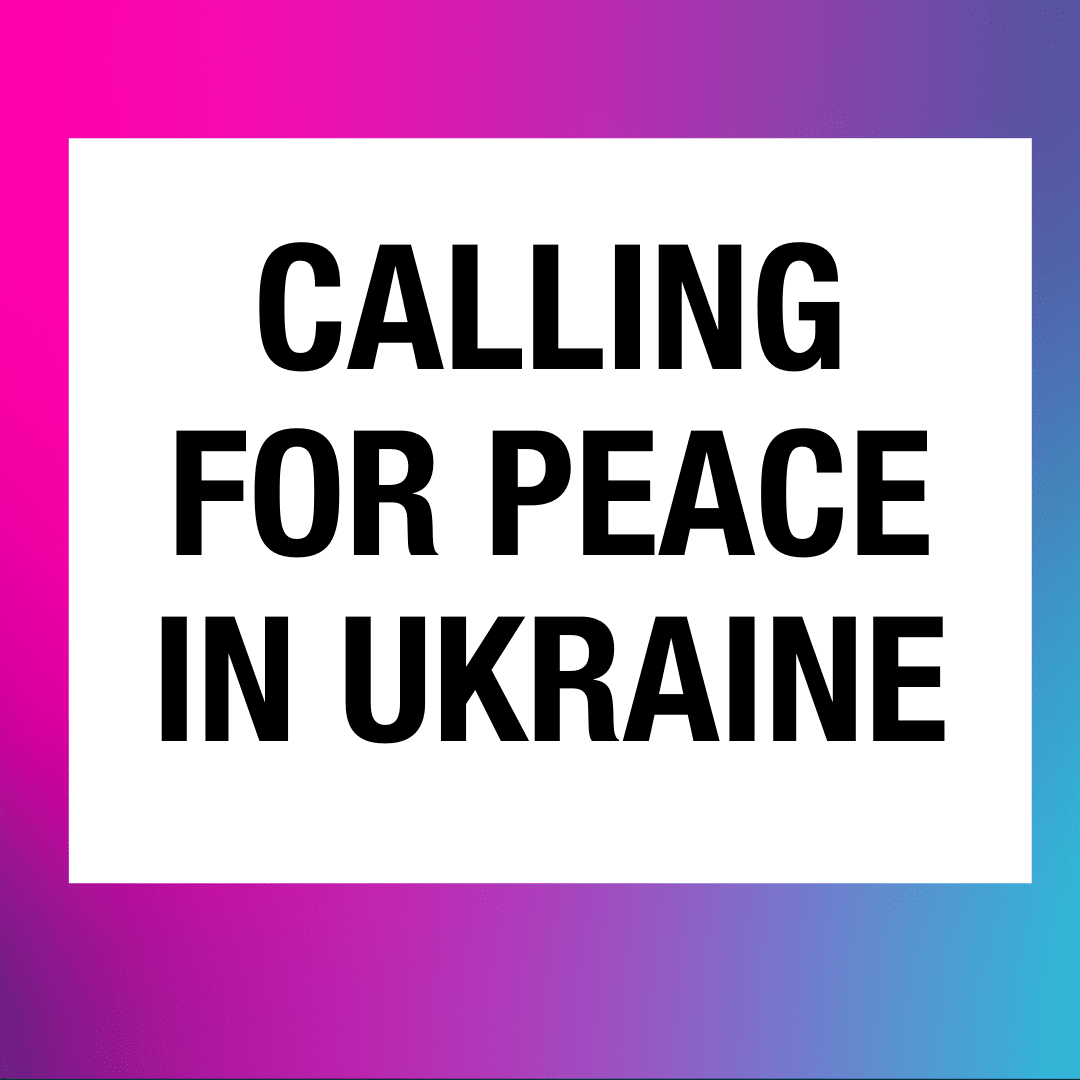 Content Warning: The following statement includes mention of war and, violence against marginalized and vulnerable communities.

On February 24, 2022 Russia began a military invasion of Ukraine that continues to have a devastating impact there and beyond European borders. We at Fast and Female, are concerned and heartbroken by the suffering of so many people as a result of the Russian attack.

The effects of the attack on Ukraine are far-reaching in economic and emotional impacts for many Canadians. We recognize that this is a difficult time in particular for girls, role models and other folks in our network who have loved ones in Ukraine and are worried and uncertain about their future.

We also recognize the compounded suffering and discrimination experienced by marginalized women, 2SLGBTQ+ and BIPOC communities in this conflict– exemplified in several accounts from Africans in Ukraine, and in the detainment of professional U.S. basketball player, Brittany Griner in Russia.

It is our hope- for everyone involved and affected- that peace is restored as soon as possible.

We wish the same for areas in conflict around the world that don’t make the nightly news. The invasion of Ukraine is only one example of modern-day war and injustice. While we seek to understand the facts and think critically about issues at home and abroad, we are also aware of media bias that selects and shapes news stories largely through a Eurocentric, patriarchal, heteronormative lens.

As an organization, we will continue to use sports and physical activities as a vehicle for unity and building more inclusive and equitable communities. Fast and Female’s platform will continue to be used to speak out against issues of hate, violence and discrimination whenever we see it.

If you are looking for resources to take action –

CBC: Five things to consider when donating to Ukraine

If you are looking for resources to learn more –

CBC: How the Ukraine Crisis Reveals our Racial Empathy Gap

CBC Sports: WNBA star Brittney Griner, detained in Russia, is guilty only of pursuing a salary that matches her skill

WHAT IS FAST AND FEMALE? Fast and Female is a Canadian charity on a mission…

WHAT IS FAST AND FEMALE? Fast and Female is a Canadian charity on a mission…