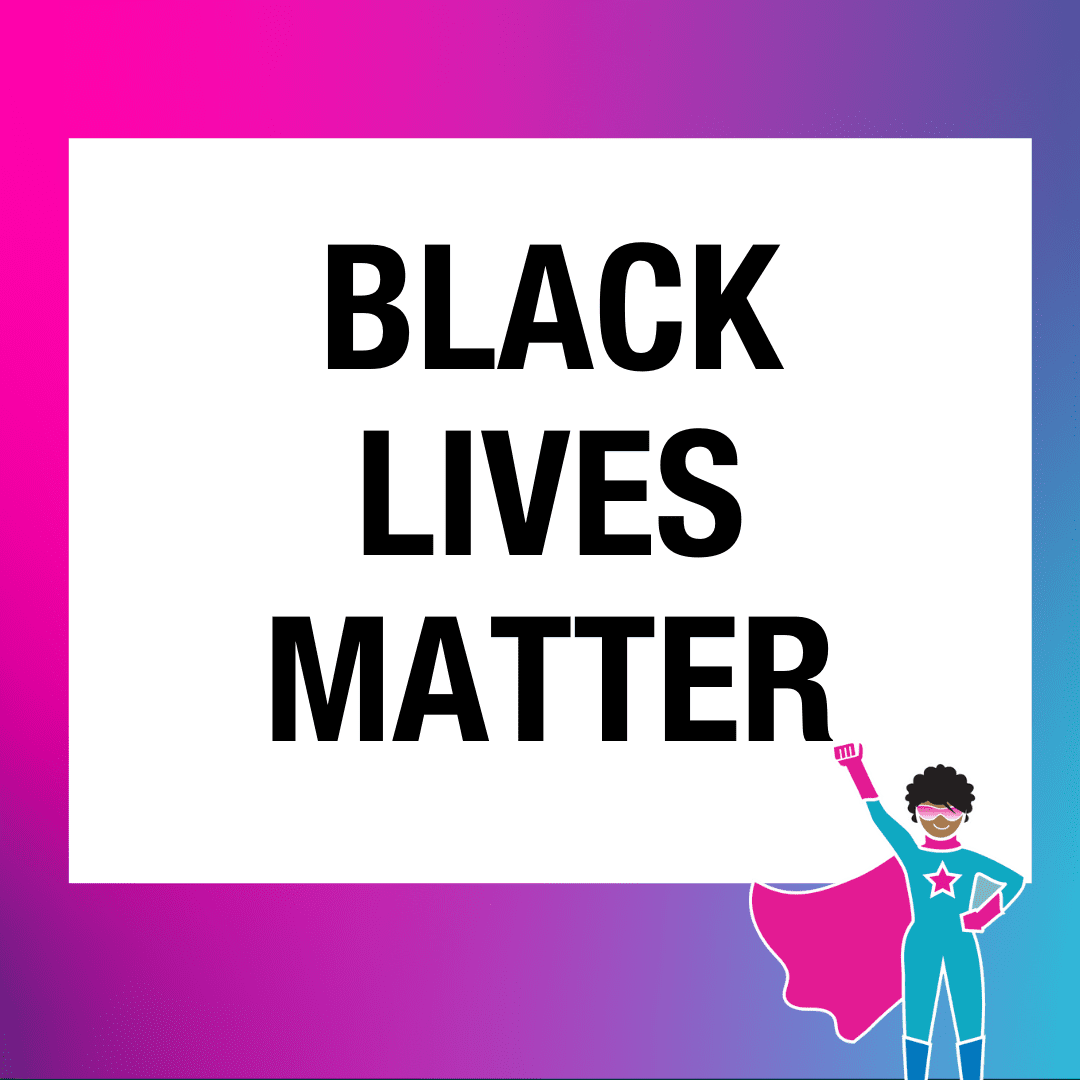 The International Olympics Committee (IOC) has always been responsible for ensuring that political statements are not brought into the games, after all the games are supposed to be about bringing the world together and inclusion, regardless of our individual opinions. It truly is a beautiful platform that gives countries despite their differences, the opportunity to play side by side in harmony and in athleticism citizenship. However, with their previous ban on “Black Lives Matter” apparel, many fans and players were left in dismay by how can a competition that aims to support all countries and unity, label the loudest statement that the voice Black community has made in recent history as a mere “political statement”?

The Black Lives Matter movement seeks to highlight issues that have been plaguing the Black community for hundreds of years to finally be addressed. With its focus on racial inequalities that can be seen and felt systematically, the movement aims to bring justice, healing, and freedom to Black people all over the world.

The IOC is reducing the depth and importance of this humanitarian movement by labelling it as a mere political statement and indirectly aiding the mindset that people can and are allowed to oppose it. This is alarmingly shocking as the Black Lives Matter movement is more than just a political statement. It is about empathy, globalism, diversity, and restorative justice and those who disagree with it are not just opposing a mere “political statement” they are opposing basic human rights.
There should be minimal debate about this being an ideology some support and some don’t because it is much greater than that, it is a humanitarian issue. Whether one supports higher taxes for more community upgrades or not is debatable, but justice is not. The movement is about long-overdue equality and although some are right to disagree with methods that have been used by a few supporters of the movement, to disagree with its purpose is concerning. By labelling it as a political statement and preventing Olympians from wearing Black Lives Matter apparel, the IOC is giving the message that it is okay to disagree with it.

Another matter to consider is that the Olympics capture the whole world as their audience, thus there can be no better platform capable of spreading the message of the movement better. However, this also means that if the issue is not handled appropriately, the wrong message can be sent to the world. By banning Black Lives Matter apparel the current stand the Olympics is taking regarding the movement, can be seen as highly questionable.

With the theme of these Winter Olympics in 2022 being Diversity, the focus should lift from outdated rules and into creating an environment where healthy self-expression is accepted and encouraged. With the support of the Olympics, the Black Lives Matter movement can flourish not just as a moment, but as a movement that inspires the world to become more loving towards the Black community.

To listen to their voices,

and to bring justice into their lives.

Because it is about time.

By: Jessica Henry   Right now there are a lot of opinions about women's sports,…

Let The Kids Play: The Benefits of Unstructured Play

By Muskaan Walia To raise healthy, well-rounded kids, parents and gaurdians are finding themselves busier…