22-year-old Dawn Richardson Wilson, born in Ghana and raised in Edmonton, Alberta, never imagined joining the wintery world of Bobsleigh. Starting her sports journey participating in basketball and track and field, she was encouraged by her high school basketball coach to take a chance and join open recruitment for a bobsledding program. There she flourished and has since become one of the best, worthy of representing Canada in the 2022 Beijing Winter Olympics.

In her bobsledding team of two, Dawn in the Brakeman, a position that she takes very seriously. The Brakeman is in charge of most of the grunt work, which means doing the majority of pushing and maintenance on the 170kg bobsled. Although she is the lightest woman on the Canadian bobsledding team, she demonstrates determination in her work and rightfully prides herself on being able to not only keep up but excel.

As a Black woman, being in the Winter Olympics is a feat in itself. Generally, Black people are underrepresented in the Winter Olympics; this is due to the fact that winter sports are more costly, with more equipment needed to even be able to participate. This barrier leads to a lot of people not even having the opportunity to try these sports, leading to so much untapped potential. Seeing Dawn at the Olympics is an inspiration. Not only does she increase the presence of Black women at the Winter Olympics, but she stands as a role model for other young girls who see themselves in her.

At the Olympics, she and her teammate Cynthia Appiah, another Black woman and a Fast and Female REAL (Relatable, Empowered, Active Leader) Role Model, both shined. Though they had some trouble which resulted in a crash in their third run, they were able to make it up with an impressive final run, and place 8th overall for their two women event. Placing in the top 8 in the Olympics is a feat in itself, and despite Dawn’s age and her relative newness to the sport, she was able to do it.

Dawn goes to prove that perseverance and determination can help you overcome any new challenges. She also shows that where you start in your sports journey is not necessarily where you’ll end, and that’s ok! Where you were born does not determine what you’ll achieve in life, and if you believe in yourself and take chances, you’re bound to go far. 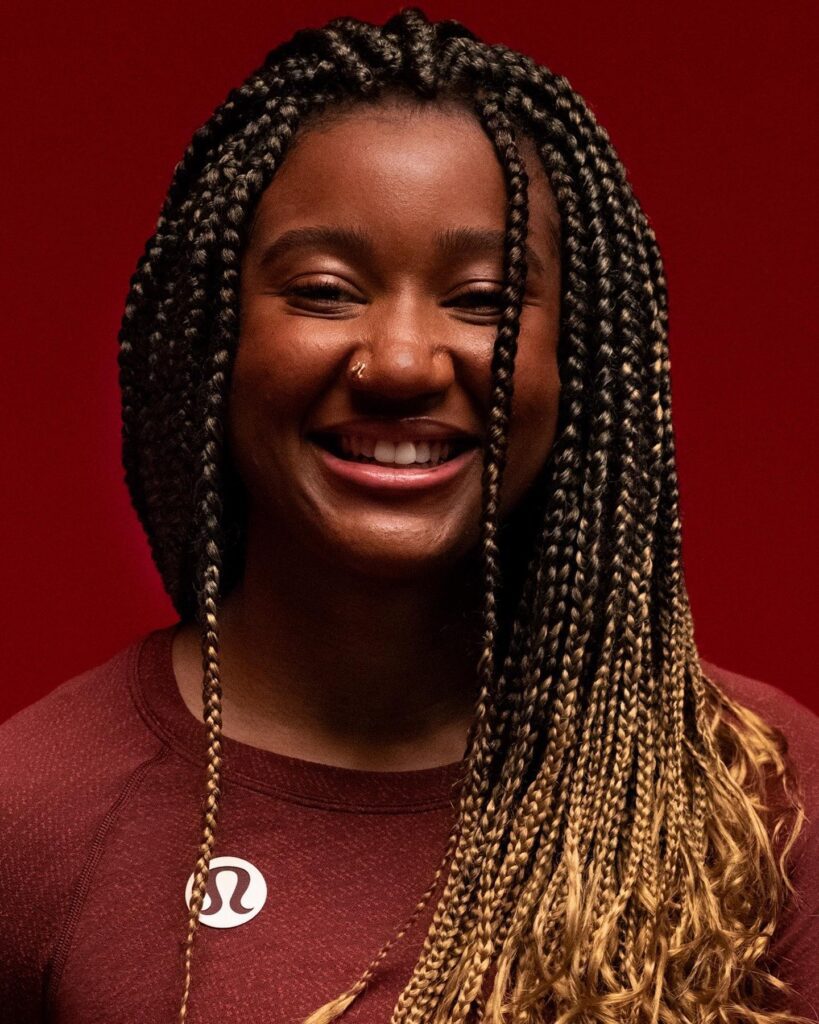 By: Jessica Henry   Right now there are a lot of opinions about women's sports,…

Let The Kids Play: The Benefits of Unstructured Play

By Muskaan Walia To raise healthy, well-rounded kids, parents and gaurdians are finding themselves busier…